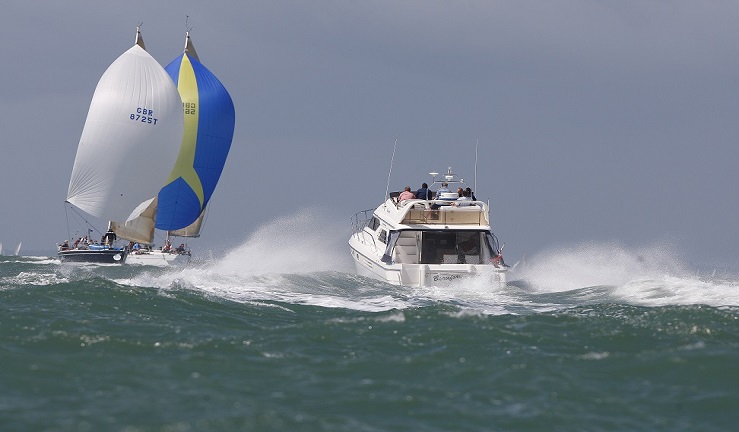 Following the UK’s withdrawal from the EU, there have been many questions which have caused confusion and uncertainty for the leisure marine sector both in the UK and in the EU27. Arguably, the biggest has been around the VAT status of recreational craft at the end of the transition period.

In an unprecedented declaration of unity, the International Council of Marine Industry Associations (ICOMIA), European Boating Industry (EBI), European Boating Association (EBA), British Marine (BM) and the Royal Yachting Association (RYA) joined forces to provide clarification on VAT and customs for recreational boating companies and users. Showing the value of cooperation and membership organisations, the five organisations have taken the exceptional decision to release this guidance to members and non-members.

The group put forward the key scenarios affecting boaters and are pleased to confirm that the Commission has now responded, validating the interpretation of the guidance and how VAT should be applied under the various examples. This follows a push led by the EBI with the European Commission to provide this important clarification. For the original document, please contact the participating organisations.

The positive confirmation of the scenarios should now also be recognised by each EU country in their dealings under this matter. Failure to do so could result in formal complaints being made to the Commission. Further clarification will be sought from the European Commission on the documentation required and interpretation of establishment of “person established in the customs territory of the Union.”

Commenting on the collaboration, Philip Easthill, Secretary General of the EBI, says; “We are delighted to have received the responses from the Commission that companies and boaters urgently need. Given the impact of Brexit on businesses and supply chains, clarity on VAT for second-hand boats is highly important. The cooperation of EBI with our partners has been key and we will continue to advocate for clarity on VAT issues through our channels at EU level.”

Lesley Robinson, CEO of British Marine, said; "Collaboratively working together with other leisure marine industry bodies is a highly successful way of collectively garnering results, and this recent clarity received on VAT issues post-Brexit will greatly benefit British Marine members and the UK leisure marine industry. The answers to these scenarios will be welcomed in particular by UK boat retailers and brokers to assist in maintaining a healthy trade of second-hand boats across the UK and EU.”

UdoKleinitz, Secretary General of ICOMIA, added; “The industryis affected by the changes in VAT regime through loss of boaters expenditure inmarinas and tourism. Our members have asked us for support on this matter whichis why the collaboration with EBI, BM and the user organisations helps inraising the profile and relevance of the topic with the applicable agencies.”

The following acronyms are used:

The Union Customs Code referred to within this document can be found here.

If you are a RYA member and have any questions regarding this or any other current affair issues, please visit the Current Affairs page on the RYA website or email: cruising@rya.org.uk.