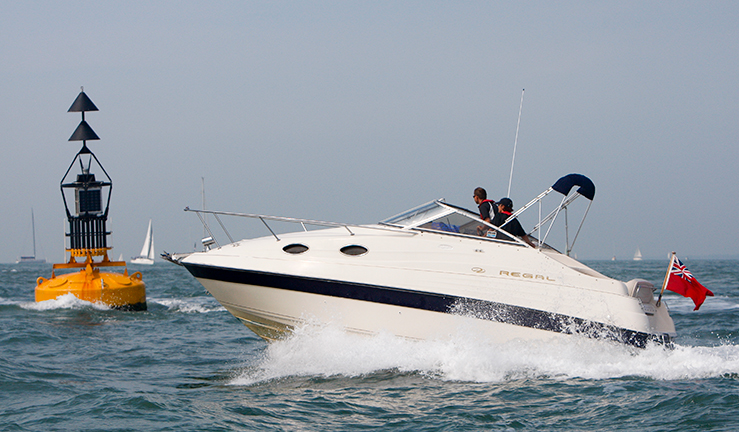 The UK Government have announced that the standard petrol grade in the UK will soon change to become E10. The change is expected to happen this summer, although an exact date has yet to be confirmed by the Department for Transport.

The introduction of E10 fuel is part of the Government’s plans to meet wider climate change targets. The E10 petrol is a biofuel and contains up to 10% renewable ethanol, which is added to reduce CO2 emissions and help tackle climate change. The current standard of unleaded petrol contains up to 5% ethanol – known as E5. The change in fuel only applies to petrol engines; diesel fuel will not be affected.

Although the Government has said that E10 petrol is compatible with 95% of petrol-powered road vehicles, it has acknowledged that some older boats with petrol engines may not be compatible with the new fuel. The Government has advised that boat owners and operators should check their vessel’s manual or ask the manufacturer or dealer before filling up with E10.

If your boat is not compatible with E10 fuel, then you should continue to use E5 ‘Super Petrol,’ which will remain available at many kerbside filling stations after E10 is introduced. Prolonged use of E10 petrol in a non-compatible engine is not recommended and may cause harm to the vessel.

However, if your boat’s engine is compatible with E10 petrol, then there is no reason why you cannot mix the two grades of petrol when filling up.

We are aware that many waterside outlets are unlikely to install a second petrol pump to accommodate the choice of using either E5 or E10. The industry is due to discuss the issue of accessibility at the end of March, at which time we hope to be able to share further guidance.

If you are a RYA member and have any questions regarding the change of petrol grading, please email: cruising@rya.org.uk.