RYA Northern Ireland has welcomed the publication of guidance for recreational boaters and fuel suppliers, which has been issued by HMRC. A change to the current rules will come into effect on 1 October 2021.
Brexit 13 Sep 21 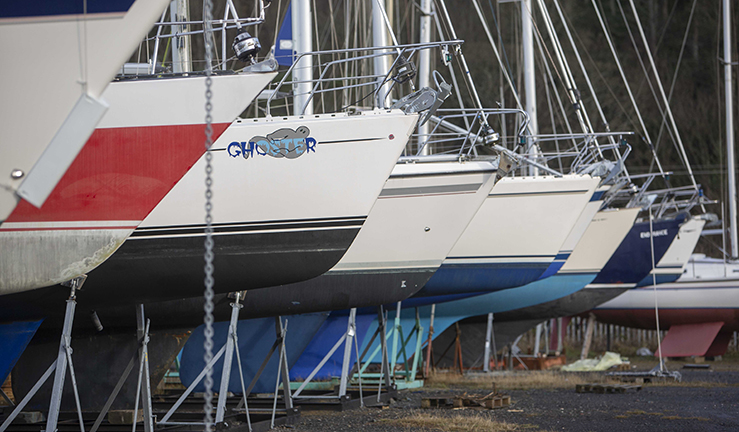 In March, the outcomes of the HM Treasury Red Diesel Consultation were published, outlining that in Northern Ireland anyone using a private craft for propulsion purposes would have to change to white diesel.

This immediately raised concerns for local boaters in Northern Ireland and a number of clarifications from HM Treasury and HMRC were sought by RYA and RYA Northern Ireland.
The UK Government recognised the concerns raised by boaters and postponed the move to 1 October 2021. This was to ensure activity over the main summer season wasn’t wholly adversely impacted and to allow suppliers more time to assess the necessary infrastructure required.

As a result of Article 8 of the Northern Ireland Protocol, which covers EU excise directive, the government is legally committed to the change. The decision relates to the sale of diesel in Northern Ireland.

Full guidance, including how to prepare for the change, evidencing fuel in tanks and requirements to claim discounted diesel from registered suppliers, is available at: https://www.gov.uk/guidance/fuel-duty-changes-for-private-pleasure-craft-in-northern-ireland-that-use-diesel