The RYA is committed to ensuring that all forms of sailing and boating are open, incusive and accessible to all and that all present and potential stakeholders are treated fairly and on an equal basis, irrespective of any protected characteristcs. We work hard to eliminate discrimination, harassment and victimisation within our workplace, sport and across all of our Clubs and Centres. We are proud to have been the first National Governing Body to achieve the Advanced Level of the Equality Standards in Sport in 2016 and have maintained that standard.

The following information has been obtained from the Gov.uk website, which gives a great overview of the Equality Act:

The Equality Act 2010 legally protects people from discrimination in the workplace and in wider society.

It replaced previous anti-discrimination laws with a single Act, making the law easier to understand and strengthening protection in some situations. It sets out the different ways in which it’s unlawful to treat someone.

Find out more about who is protected from discrimination, the types of discrimination under the law and what action you can take if you feel you’ve been unfairly discriminated against.

It is against the law to discriminate against someone because of:

Before the Act came into force there were several pieces of legislation to cover discrimination, including:

If you wish to complain about possible unlawful treatment there are 2 separate processes, depending on when it happened.

If you were subjected to unlawful treatment (eg discrimination, harassment or victimisation) before 1 October 2010, the Equality Act won’t apply. Instead, you’ll be covered by the legislation that was in force at the time.

For example, if you experienced race discrimination on 30 September 2010 and want to make a complaint or bring legal proceedings, the Race Relations Act 1976 will apply, not the Equality Act.

This is also true of any legal proceedings. They will go ahead according to the legislation under which they were brought, even if they may have continued after 1 October 2010.

If you were subject to unlawful treatment on or after 1 October 2010, the Equality Act applies.

For example, if you experienced sex discrimination on 30 September 2010, which continued until 2 October 2010, the Equality Act will apply, not the Sex Discrimination Act.

Find out more about how to complain about unlawful treatment in the Discrimination: your rights guide. 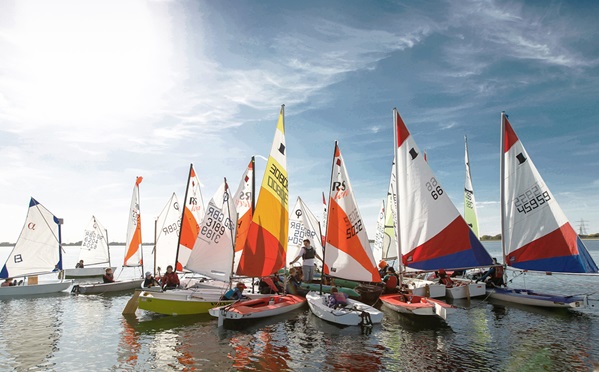 To allow people and organisations enough time to prepare for the new laws, the provisions of the Act were brought in at different times (known as commencement dates).

Equality Act provisions which came into force on 1 October 2010:

Equality Act provisions which came into force in April 2011:

Ministers are considering how to implement the remaining provisions in the best way for business and for others with rights and responsibilities under the act. Their decisions will be announced in due course.

Equality Act Provisions that the government has decided not to take forward:

The Equality Act 2010 includes provisions that ban age discrimination against adults in the provision of services and public functions. The ban came into force on 1 October 2012 and it is now unlawful to discriminate on the basis of age unless:

You can read the original consultation on the archived Government Equalities Office website.

There is an overview of how the ban works and tailored guides for small businesses, private clubs and the holiday sector in the Equality Act guidance.

The government response to the consultation includes the draft Exceptions Order. You can also read the impact assessment.

Exceptions under the Order are:

These specific exceptions are in addition to:

There are no specific exceptions to the ban on age discrimination for health or social care services. This means that any age-based practices by the NHS and social care organisations need to be objectively justified, if challenged.

The public sector Equality Duty came into force across Great Britain on 5 April 2011. It means that public bodies have to consider all individuals when carrying out their day-to-day work – in shaping policy, in delivering services and in relation to their own employees.

It also requires that public bodies have due regard to the need to:

Who the Equality Duty applies to

The Equality Duty applies across Great Britain to the public bodies listed in Schedule 19 (as amended), and to any other organisation when it is carrying out a public function.

The Government Equalities Office has published 2 quick-start guides to help public bodies understand the Equality Duty and the specific duties:

The Equality and Human Rights Commission is the statutory body established to help eliminate discrimination and reduce inequality. The Commission has published new non-statutory guidance on: 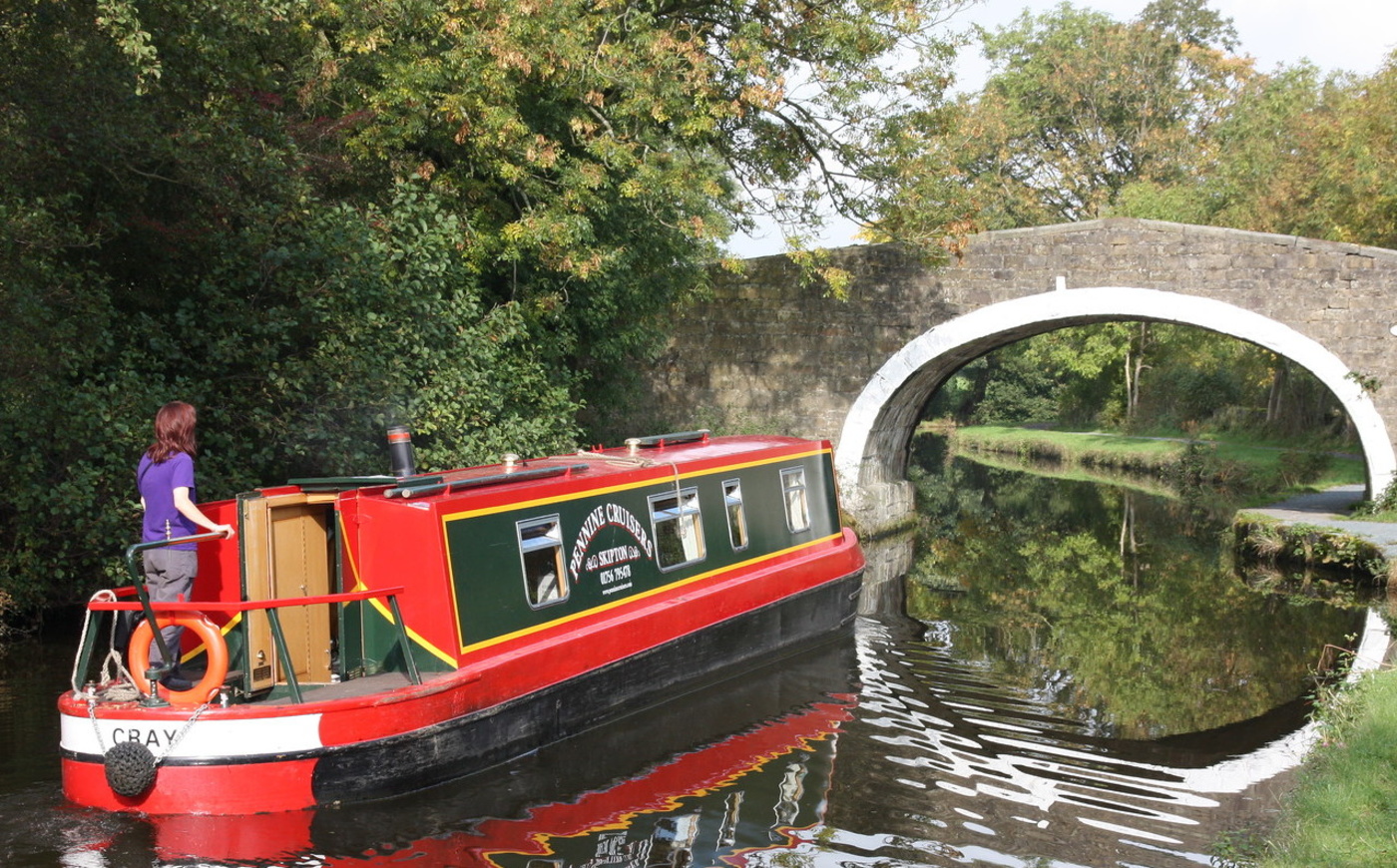 For Scottish public bodies, the Scottish government launched a consultation on revised draft Regulations for specific duties on 9 September 2011. The consultation closed on 25 November 2011.

More information from the Scottish Government

Guidance on the Equality Duty specific to Wales and Scotland is available from the Equality and Human Rights Commission.

Legislation repealed or revoked by the Equality Act

A list of all legislation that was repealed or revoked on 1 October 2010 is available in Schedule 27 to the act.

Statutory Instruments made under the act are available:

Guidance on the Equality Act

Gov.uk have produced a series of guides outlining the key changes in the law made by the act .