Team racing is very sociable, with short races usually run in supplied boats. It uses the skills of "normal" fleet racing but adds in the need to ensure that your team mates are also doing well to ensure that you finish well as a team, not just as an individual. This can lead to extremely tight racing where boathandling is tested as much as rules knowledge and application and can see races fought out to the last inches before the finish.

Team racing can be run with teams of two, three or four boats. In the UK, generally it is only optimists who race 4v4, although there is some keelboat 4v4 as well. Universities and schools do a lot of 3v3 team racing, generally in fireflies. 2v2 is popular for junior events but also for keelboats as well. You can team race any one design and the UK has seen racing run from toppers to 45 foot race yachts.

In the UK there is a well established circuit, with events most weekends from October through to May. At University most of the competitive sailing is team racing, and beyond the Uni circuit there are the National Championships, large international events such as the Wilson Trophy and the World Sailing Team Racing World Championship which includes an U21 competition. 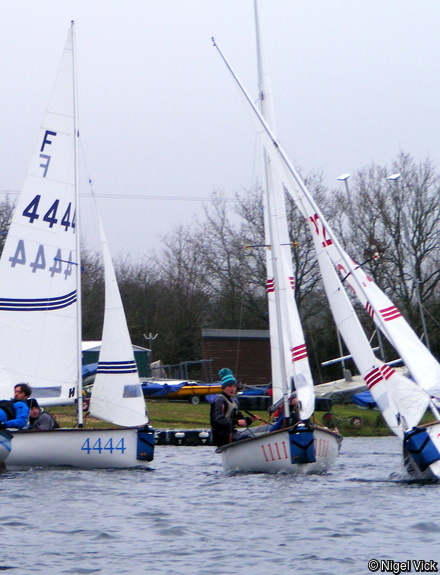 What is Team Racing

Some insight in to the basics of 3 v 3 dinghy team racing. What is the course, what can I expect?

What is Team Racing? 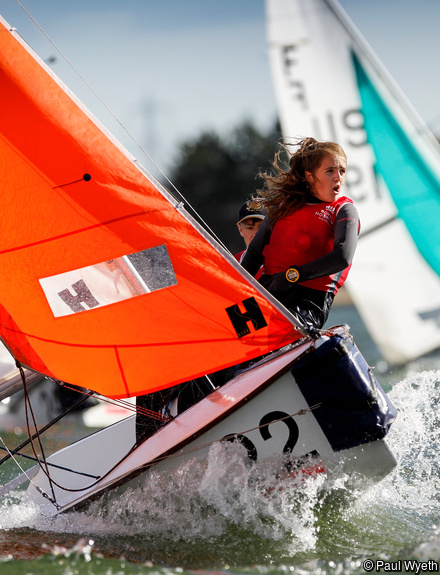 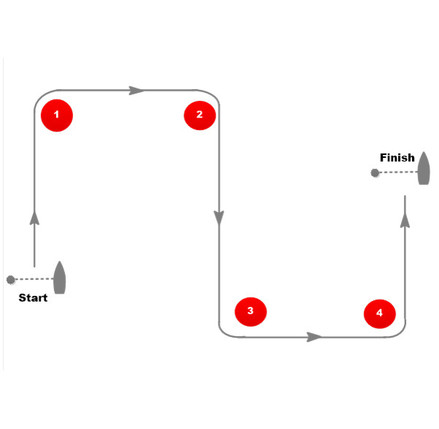 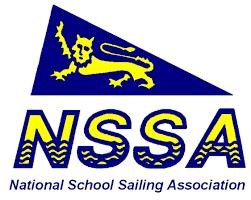 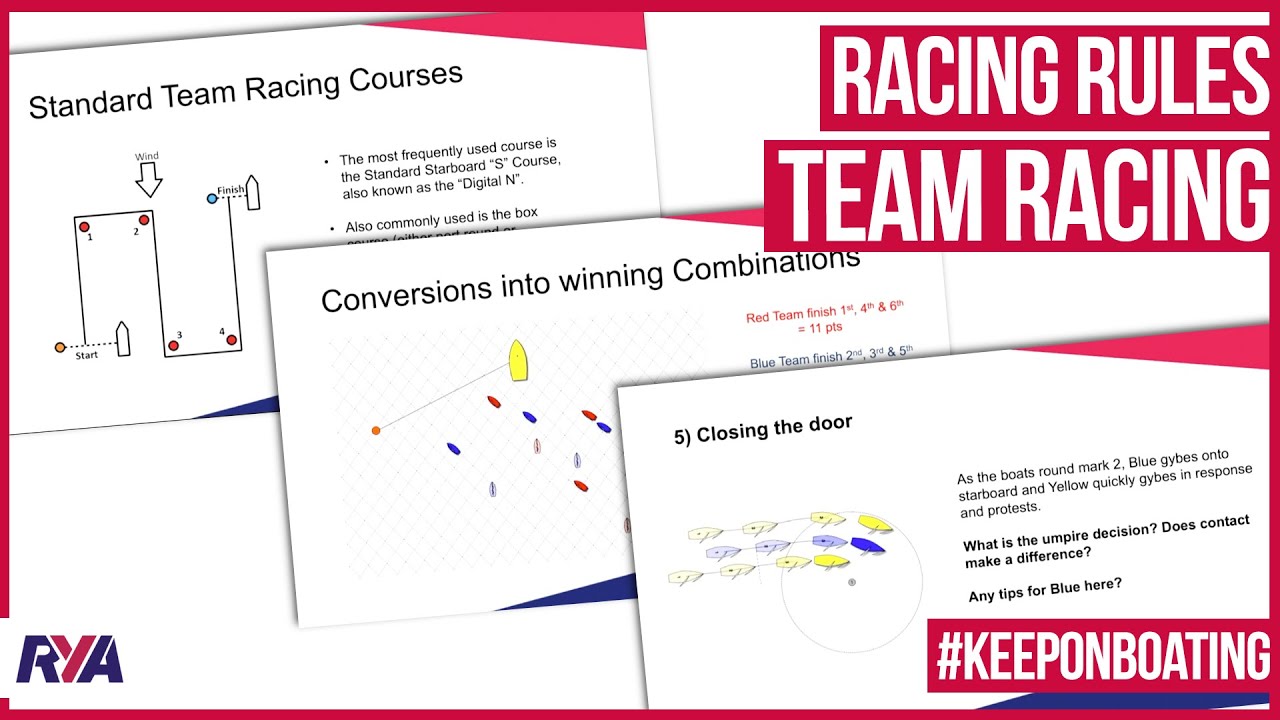 Use the RYA coaching directory to find a coach to help improve your team racing.