It was with deep sadness that we learnt of the unexpected and sudden passing of Stephen Parry, on Friday 7th May from a heart attack.

An experienced yachtsman and race officer, Stephen was very active in race management teams across the Solent, contributing to the Solent IRC Owners Association (SIRCOA) and the Solent Cruising and Racing Association (SCRA), and heavily involved in major Solent based events and others further afield. He was a member of the RYA’s Race Management Committee from 2016 – 2020 during which time he was editor of the RYA Race Management Guide. Outside the committee, he continued to support clubs across the south region through his work as the RYA’s South Regional Race Management Coordinator delivering numerous club race team and regional race officer courses.

Stephen was well liked and respected by all those who knew and worked with him, and he will be sorely missed by us all. Our deepest condolences go to his wife Angela and his family. 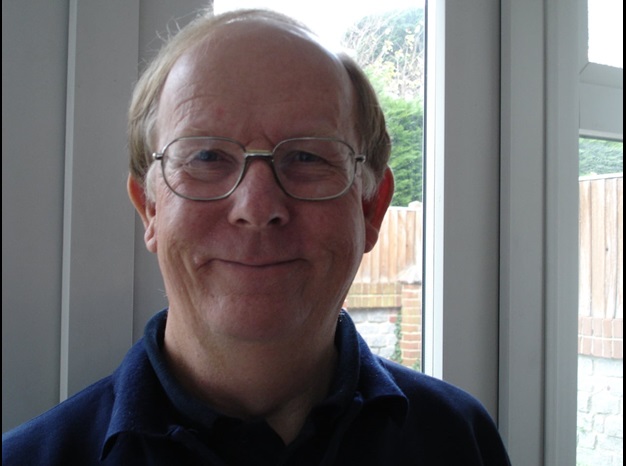