The event that's got something for everyone

Entries are now open for the Regional Junior Championships - thank you for bearing with us.

The Regional Junior Championships consist of a number of regional regattas that happen simultaneously to form a countrywide celebration of sailing.

Thousands of children aged between six and 16 descend on venues across the UK for a weekend of fun on the water. Among those who take part are some of the nation’s most promising young racers, as well as a host of kids getting their first taste of sailing.

Competitors will be split into three fleets – an OnBoard fleet for newcomers, a coached regatta fleet for those developing their racing skills and a championship fleet for experienced racers.

Members of the British Sailing Team are often on hand at a number of venues to talk to competitors and give them coaching tips.

The Regional Junior Championships were previously known as the RYA Zone Championships, but in 2018 the decision was taken to change the name so as to truly reflect the nature of the regattas: a fun, inclusive festival of sailing for under 16s regardless of ability, but with a championship element for serious racers. 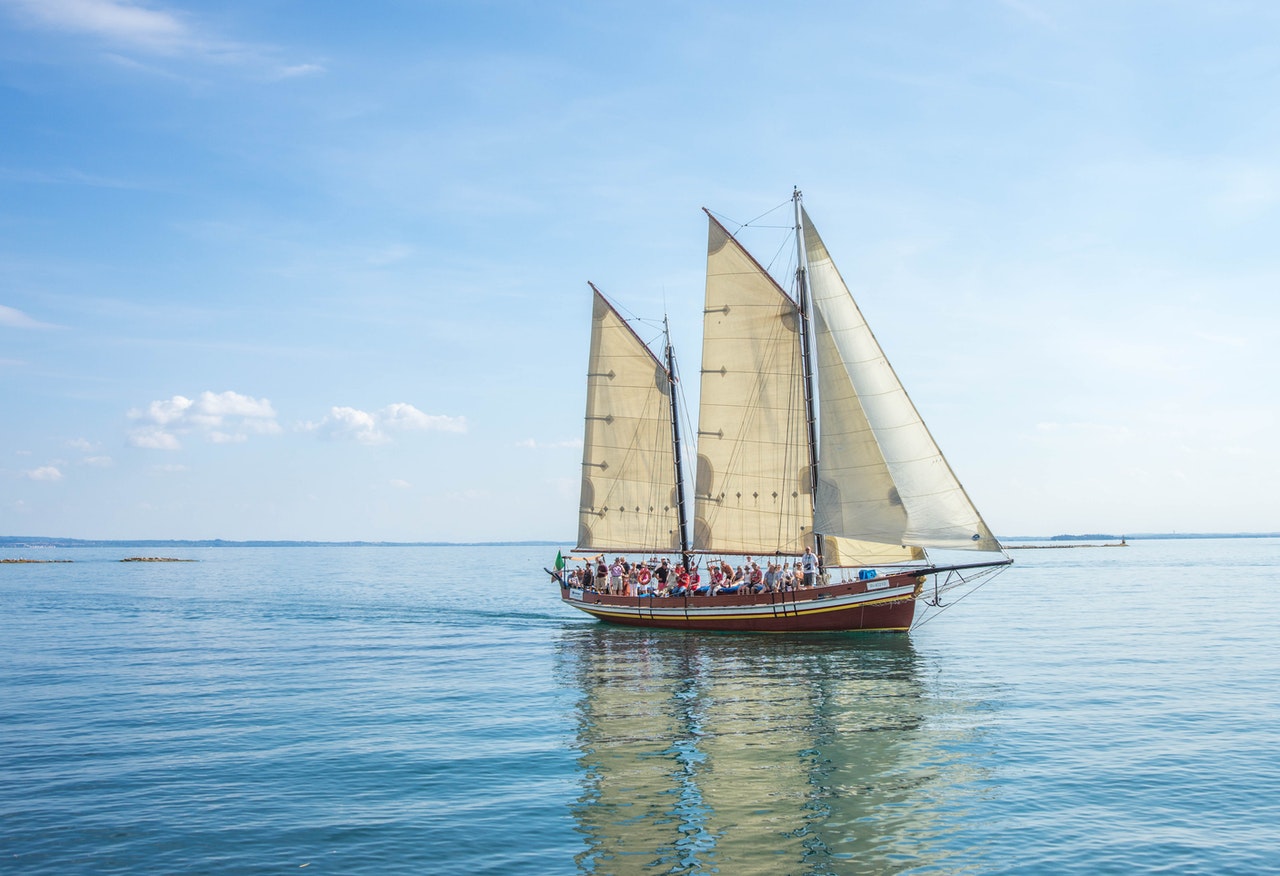